Home INTRODUCTION TO JAVASCRIPT What Is JavaScript? A Look at the Web’s Most Popular Scripting Language

Significant Things to Consider While Developing a Mobile App

Are you planning to come up with a mobile app in 2017? Let’s have a look at some of the important things that you should consider while launching a mobile app.

In addition to being the most popular server-side programming language, PHP has been evolving consistently to simplify development of websites and web application. The latest version of PHP also comes with several new language features, enhanced speed and reduced resource consumption. Hence, you can always consider developing your ecommerce application with PHP 7 to make the website load faster. The enhanced loading speed will boost the search engine ranking of the website and keep the visitors engaged.

Hadoop Training and Certification for Professionals

Hadoop skills are there to clamor for – this is an indisputable fact! The Allied Market Research says the Global Hadoop Market may reach $84.6 Billion by 2021.

Will You Migrate From Perl To Python?

Both Python and Perl are mature, open source, general purpose, high level, and interpreted programming languages. But the usage statistics posted on various websites depict that Python is currently more popular than Perl. Hence, a software developer can enhance his career prospects by switching form Perl to Python.

Advantages and Disvantages of the Mix: Internet of Things and Artificial Intelligence

To what extent with existing tools, Software developers were successful in that a machine is capable of “thinking, reasoning and learning”, controlling at the same time the emergence of “evil thoughts” such as envy, jealousy, greed, and, above all, the lust for power?. If Humanity has not managed to get rid of those “bad thoughts” itself, how to get the software developer not, consciously or unconsciously; transmit those “feelings” to the machines?

Information and Cyber Security – A Shield for Your Technology

Do you have a business or are you successfully running an organization? If you are doing so, then you must be earning handsome revenue and you are living on the 9th cloud. Well, it is too difficult to establish your business properly with all those capitals, planning and executions but it’s even more difficult to retain that success.

4 Vital Aspects to Know for Making Your iOS App Successful

The task of iOS app development is a daunting task. Considerably, this article emphasises on some of the most useful points to know for building a winning iOS app. With the demand for iOS devices accelerating to a huge extent over the years, the need for businesses to build apps for iPhones and iPads is increasing.

Challenges Faced By A ColdFusion Developer

The Story Behind Brand Colors Will Haunt You Forever

Colors are best when customers trust that the brand’s color fits the brand, according to a review called The Interactive Effects of Color. That means that your color needs to speak your customers.

It is not impossible but pretty difficult to build a successful app. How to ensure you leave a mark with your app? Read on to learn 6 mistakes which you should totally avoid.

You can always consider writing web applications in PHP 7 to avail a number of new languages features, along with enhanced performance and reduced resource consumption. But you still need to pick the right PHP framework to write custom web applications in PHP without putting extra time and effort. Based on the specific needs of the project, you have option to choose from several open source PHP frameworks.

How Does Git Benefit The Web Development Agencies?

In order to know about the benefits of the Git, we first need to understand what it is. Git is a kind of Version Control System or VCS that can track all the changes that are made to the computer files. Version control is an important component of the software configuration management process.

At present, Java is being used widely by developers for building a variety of enterprise applications. But the developers have to focus on many things to deliver a robust enterprise application that meets all business requirements and provides the required functionalities. Hence, they need a variety of Java frameworks and tools to build custom web applications within a short amount of time. The developers also have option to choose from a wide range of open-source and commercial Java web frameworks according to specific needs of the project.

A Comparison Between The Java IDEs: Netbeans and Eclipse

Unlike other general-purpose programming languages, Java is used widely by developers for building desktop, web, and mobile applications. But developers frequently look for smart integrated development environments (IDEs), frameworks, and tools to write applications in Java efficiently and rapidly. The developers can further write code quickly and efficiently by using an array of Java IDEs. Both NetBeans and Eclipse are hugely popular Java IDEs. 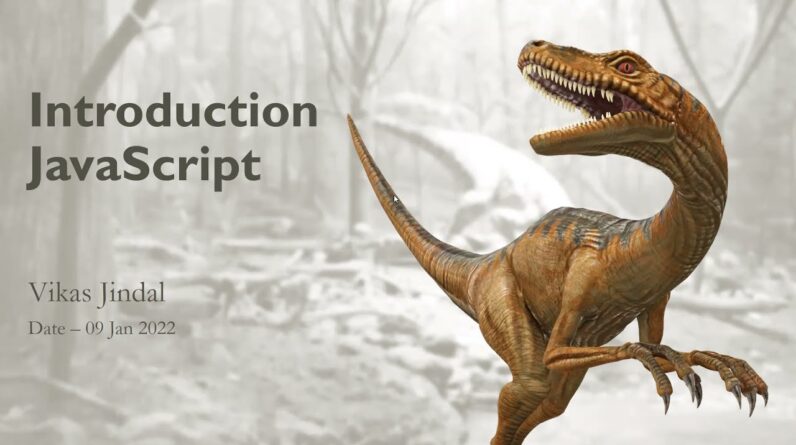 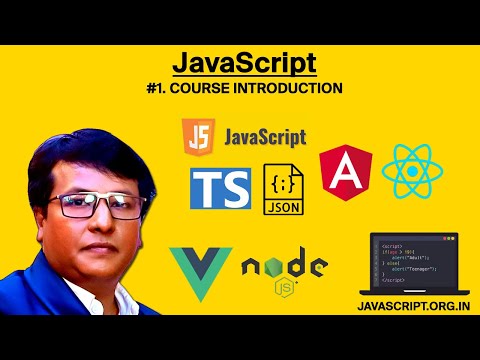 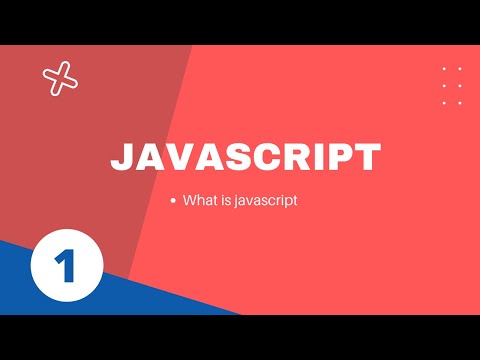 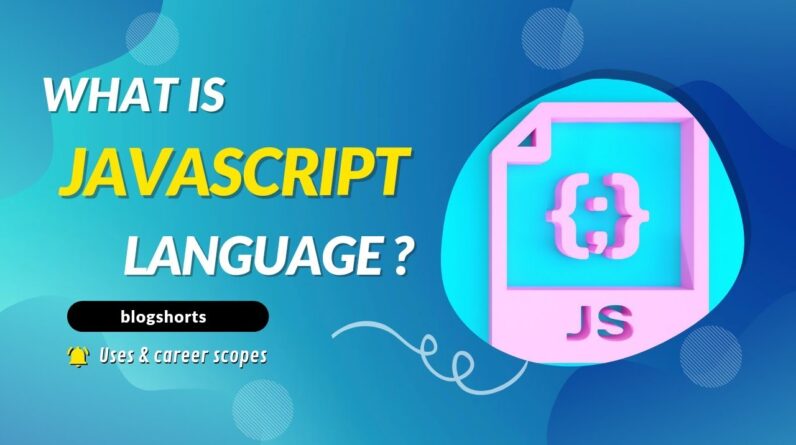 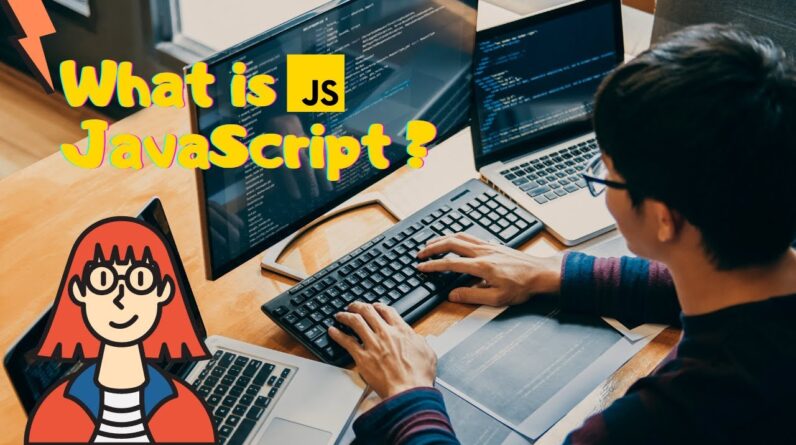